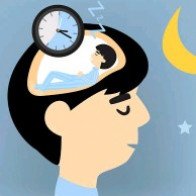 By Jenny8009, September 7 in Statystyka